STIX Two in Gecko and WebKit

On the 1st of December, the STIX Fonts project announced the release of STIX 2. If you never heard about this project, it is described as follows:

The mission of the Scientific and Technical Information Exchange (STIX) font creation project is the preparation of a comprehensive set of fonts that serve the scientific and engineering community in the process from manuscript creation through final publication, both in electronic and print formats.

This sounds a very exciting goal but the way it has been achieved has made the STIX project infamous for its numerous delays, for its poor or confusing packaging, for delivering math fonts with too many bugs to be usable, for its lack of openness & communication, for its bad handling of third-party feedback & contribution…

Because of these laborious travels towards unsatisfactory releases, some snarky people claim that the project was actually named after Styx (Στύξ) the river from Greek mythology that one has to cross to enter the Underworld. Or that the story of the project is summarized by Baudelaire’s verses from L’Irrémédiable:

More seriously, the good news is that the STIX Consortium finally released text fonts with a beautiful design and a companion math font that is usable in math rendering engines such as Word Processors, LaTeX and Web Engines. Indeed, WebKit and Gecko have supported OpenType-based MathML layout for more than three years (with recent improvements by Igalia) and STIX Two now has correct OpenType data and metrics!

Of course, the STIX Consortium did not address all the technical or organizational issues that have made its reputation but I count on Khaled Hosny to maintain his more open XITS fork with enhancements that have been ignored for STIX Two (e.g. Arabic and RTL features) or with fixes of already reported bugs.

As Jacques Distler wrote in a recent blog post, OS vendors should ideally bundle the STIX Two fonts in their default installation. For now, users can download and install the OTF fonts themselves. Note however that the STIX Two archive contains WOFF and WOFF2 fonts that page authors can use as web fonts.

I just landed patches in Gecko and WebKit so that future releases will try and find STIX Two on your system for MathML rendering. However, you can already do the proper font configuration via the preference menu of your browser: 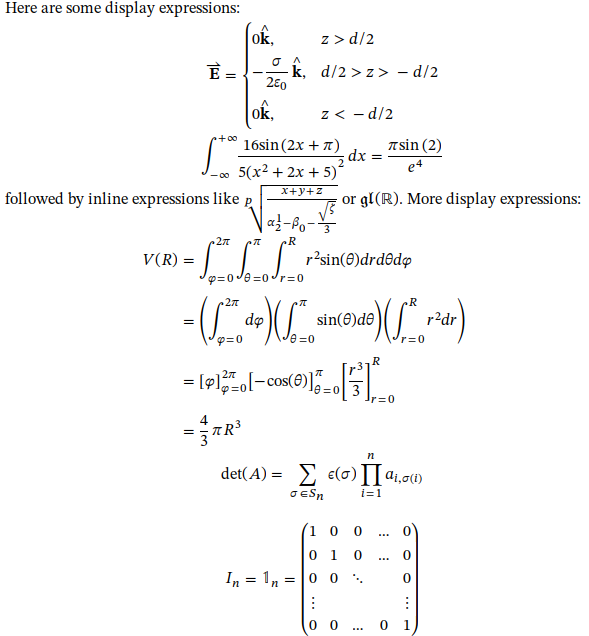